U14 match venue changed to Gowran

Best of luck to the Comer teams. Get out and support the lads this weekend

Erin’s Own came out on top v Ballyhale Shamrocks yesterday in Kilmanagh and as a result they have been drawn to play Graigueballycallan in the First round of this year’s Championship. The fixture is not available yet but we will keep you posted. Best of luck to the team and management and I’m sure all members near and far will want Comer to progress further. A big support is needed. Full match report in the Kilkenny People. 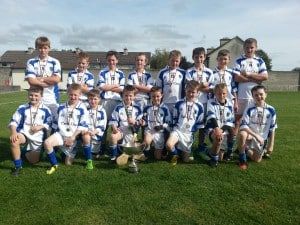