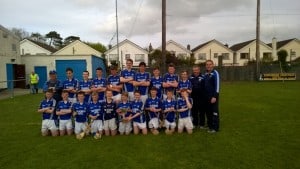 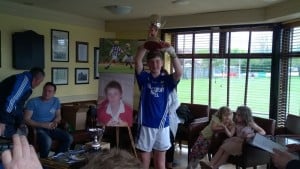 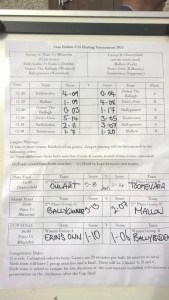 Congratulations to all the local winners from Fantasy Cheltenham 2015. In total Erin’s Own had 30 winners with Donal Dunne (Runners) giving it a great go right to the end for the overall prize. Thanks to all our hard working committee members with special note to Martin Carroll for providing the Enterprise Centre as a centre of operation again this year.  Thanks also to all members and their families who helped in any way throughout the campaign. Excellent as ever. Thanks also to Castlecomer Community School transition year students, to Peter O’Donovan and Delia O’Donohue for their ongoing support.  To Ticket Sellers and to the people who purchased Tickets, particularly members and parents. This fundraiser is directly focussed on the new development in Ballycomey. Every cent raised goes towards this development that all of our members and their families will hopefully be able to avail of. Finally thanks to all participant clubs for their enthusiasm and support and in turn we hopefully are providing each of you with an important source for ongoing fundraising.

Three weeks to go and time to get your tickets. All proceeds go towards the new clubhouse development that we will be up and running this year. Tickets are available from several members, online or from some local retail outlets.

www.fantasycheltenham.ie for all your action. 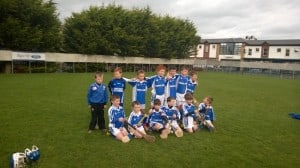