Erin’s Own Gaelic Athletic Association was founded in 1885 and since then has been the main sporting organization in the Castlecomer area. The Club has enjoyed senior status since 1958 and while that elusive Senior Title has yet to come our way hundreds of players and supporters have derived great enjoyment from involvement over the years.

The Club has won titles in all grades of Hurling and Football except for one one -Senior Hurling. In 2001 both titles were in sight with the Hurlers loosing the league final and reaching the Championship semi-final while the footballers went even closer -loosing the final in a replay. Since this loss the footballers have managed to make it past that final hurdle and win the Senior Football title in 2002 and again in 2006. The Senior team were relegated in 2002 but managed to come straight back up by winning the intermediate title in 2003. The have since returned to the imtermediate grade but managed to win the league and Alyward cups in 2007.

The prince grounds has been home to Erin’s Own G.A.A. since the 1950’s at least. We will research this article a little further and will update as soon as possible. During the 50’s the Club did not actually own the prince. It was owned by the Wandesforde family -Landlords of the Castlecomer Estate. Erin’s Own purchased the property outright in the 1960’s.

In the early days hurling was not the only sport to be played in the Prince, there was actually quite an amount of Hockey played there also and even some cricket. In the 70’s & 80’s the club regularly loaned the pitch to the local soccer team while they were acquiring and developing their own fine premises next door.

During the emergency the field was ploughed up for agricultural purposes. In the late 1950’s, when ‘Comer won the Junior Championship what was then a modern facility was built in the Prince – Dressing Rooms and Showers. This was one of the few such facilities in the county at the time. The building was galvanise with timber supports and a timber floor while the showers were “cold” and were supplied by a large rainwater tank on the roof. This facility really stood the test of time and served the Club right up until the present building was erected in 1994. When the team was training for the championship in ’58 they would finish up a session with a run to the Deerpark mines where they were allowed use the “Baths” (new hot showers for the miners)

On 19th. May 1986 Erin’s Own acquired a second property at Ballycomey, just on the Kilkenny side of the town. The money for the purchase of the grounds was raised through the “Piltown Draw”. The field was leveled and a fine pitch constructed and there was enough money in the kitty to commence building a clubhouse. However, disaster struck when the club was notified by the County Council that the property could not be used for sporting purposes. A few worrying years passed when it was feared that a ball would never be struck in the new field. However, following all sorts of appeals and deputations on 16th. June 1993 permission was granted and the spirits rose.

The “Kitty” unfortunately had dwindled away over the years and it was back to scratch. The pitch was progressed and railings were erected. The goals went up and little by little “Ballycomey” started to come to life. With day to day running costs in the club so high any plans for building were put on the back burner.

Towards the end of 1998 Kieran Meally thought it was time to get something built in Ballycomey. He volunteered to spearhead the drive. At the A.G.M. Kieran was formally appointed chairman of the newly to be formed Development Committee with permission to assemble his own committee. This was done and on 25 Jan. 1999 the first meeting was held. First item on the agenda was at Kieran’s insistence, that the grounds be called “Canon Kearns Park” in memory of the late Canon John Kearns former Parish Priest of Castlecomer. This suggestion was of course agreed upon unanimously and work commenced developing adventurous plans and deciding on how the funds would be raised. The project would be known as “Canon Kearns Park -Millennium Project” and while while everybody was hopeful that major progress would have taken place by the turn of the new millennium, realistically it was agreed that it could in fact take the next millennium to complete them!

In January 2000, with a start imminent the club suffered a major, major setback! Kieran died following a brief but serious illness.

It took some time to gather the pieces and get motivated to work on, but now the development had taken on a new meaning. Not only was it for “The Club” it was now also for Kieran. At the first meeting following Kierans death there was another unanimous decision made. 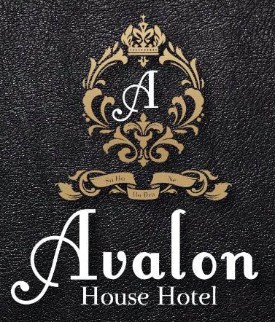 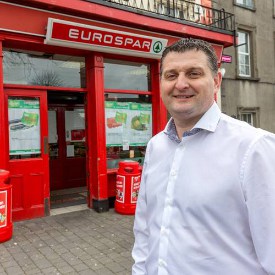 Erins Own @ErinsOwnGaa
23 hours ago
Thanks to Davy Buggy Kia Motors for sponsoring new kits for our U10 girls ahead of their Go Games in Croke Park on Monday. Thanks also to Jamie Holohan and Ciaran Wallace for coming along to support the girls and for bringing the All Ireland Junior Football cup down to Ballycomey https://t.co/yOH8LHiply
View on Twitter 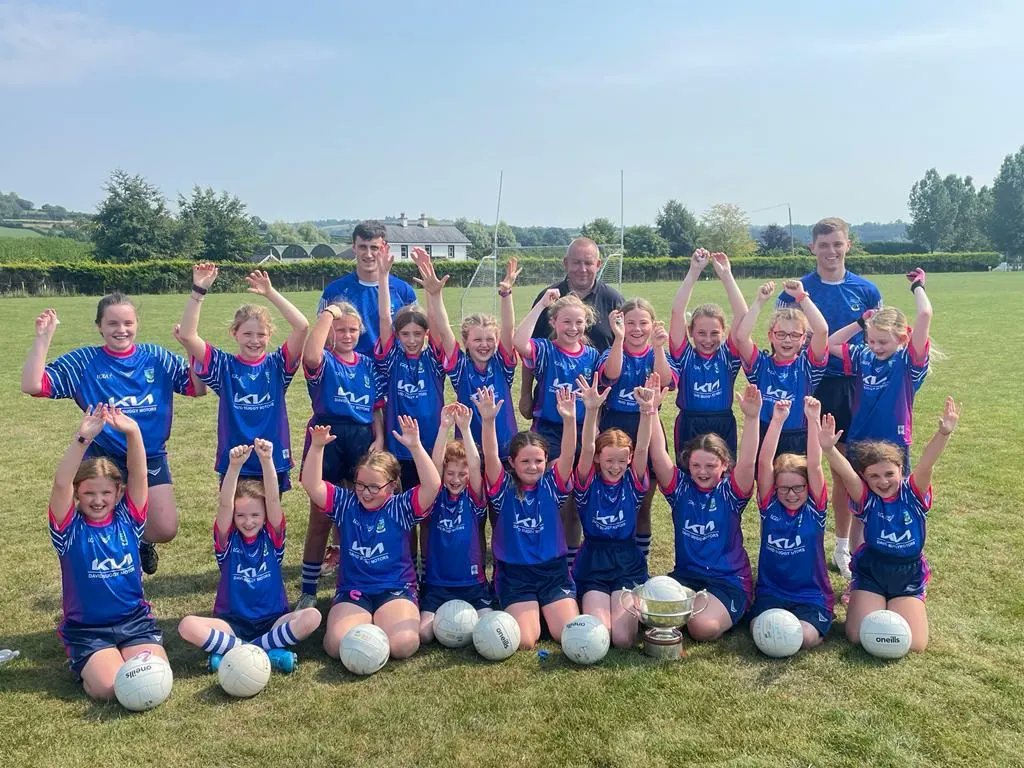